Mayor Kim Janey today announced the fourth annual City Hall Lighting Ceremony to mark the beginning of National Hispanic Heritage Month, hosted by the City of Boston’s Latinx Employee Resource Group. The citywide, month-long festivity is a celebration of the culture, history and contribution of Latinos to the City. 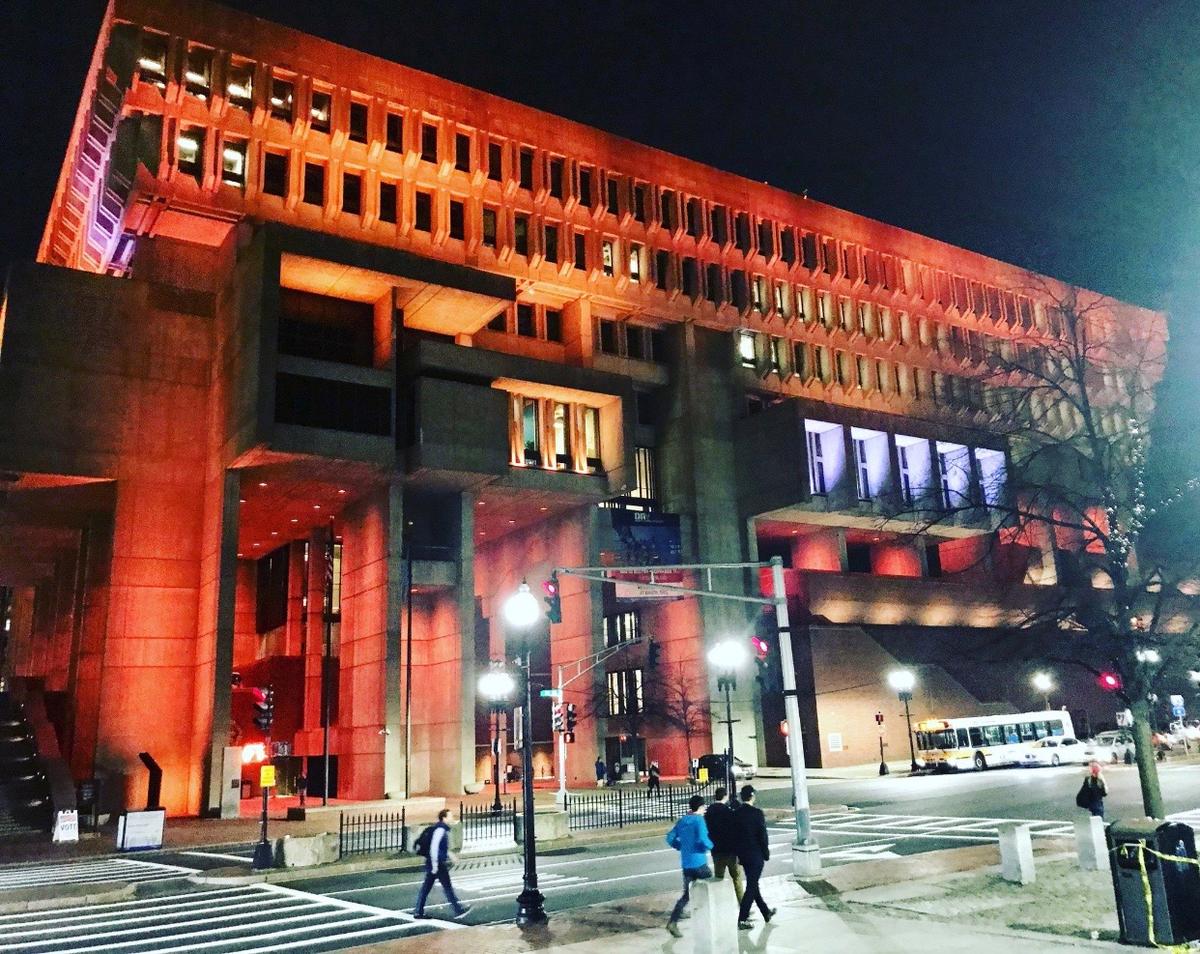 This year’s event will be hosted both in-person and virtually today from 6:00 -8:00 p.m. on City Hall Plaza or via Zoom: bit.ly/BosLatinx2021. The event will begin with a musical and cultural presentation and will end with remarks from Mayor Janey and City leaders. To kick off the Month, the Mayor will join the City of Boston’s Latinx Employee Resource Group (ERG) to illuminate City Hall.

“I’m honored to kick off this important and unifying tradition to celebrate Boston’s Latino community,” said Mayor Janey. “The fourth annual lighting for Hispanic Heritage Month symbolizes the strength and vibrancy of the Latino community across Boston’s neighborhoods. I’m looking forward to the many events this month to commemorate Latino contributions to our City.”

The City of Boston’s Latinx Employee Resource group is made up of over 90 employees from across the globe, including Central and South America, the Caribbean, and Spain. These members take pride in celebrating many cultural opportunities during the year including, Dia de los Muertos, Tres Reyes, and over 15 Independence Day flag-raising celebrations.

“We chose orange because the Latinx community is vibrant and warm. This is our signature event of the year and we invite all of Boston’s Latinx community to join us in celebrating this momentous occasion,” said Natalia Urtubey, the Director of Small Business and Latinx ERG founder and liaison.

In addition to City Hall, other lighting partners include:

About the Office of Neighborhood Services

The Office of Neighborhood Services (ONS) encourages, facilitates and maximizes citizen input and participation through service requests, neighborhood meetings, mailings, and emergency responses. To report non-emergency issues to the City, residents are encouraged to connect with BOS:311 by dialing 3-1-1 or by downloading the free BOS:311 app on iOS or Android platforms.

About the Mayor’s Office of Diversity

The Office of Diversity supports employees who want to form Employee Resource Groups (ERGs). ERGs are groups created and led by employees to enhance workplace quality and relationships across departments and seniority levels. ERGs showcase our employees’ incredible diversity and leadership ability.

About the Latinx Employee Resource Group

The Latinx ERG serves as a network of employees within the City of Boston community to promote the cultural diversity and professional development of its members, and thereby creating a supportive environment for the Latinx community.

Why Latinx?  Latinx (la-teen-ex) is a gender-neutral term we chose instead of Latino or Latina in an effort to be inclusive of all employees. By using this term, we aim to bring to light the complexity and intersectionality of Latin American identities.

In Latin languages, the ‘o’ or ‘a’ at the end of a word represents the masculinity or femininity of that word. By using ‘x’ instead, we can include all employees.

We also use ‘Latinx’ instead of ‘Hispanic’ to be inclusive of non-Spanish speaking people from Brazil and the Caribbean, or those who are indigenous.